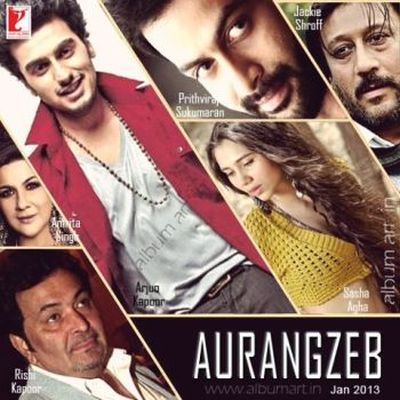 Based on a theme of land mafia,the film “Aurangzeb is making waves.

Reports trickling down from the box office say this Arjun Kapoor-starrer film has netted Rs. 3.75 crore on the opening day.

Aurangzeb produced with a budget of Rs. 25 crore has managed good business in Delhi, Uttar Pradesh and East Punjab territory, said a statement.