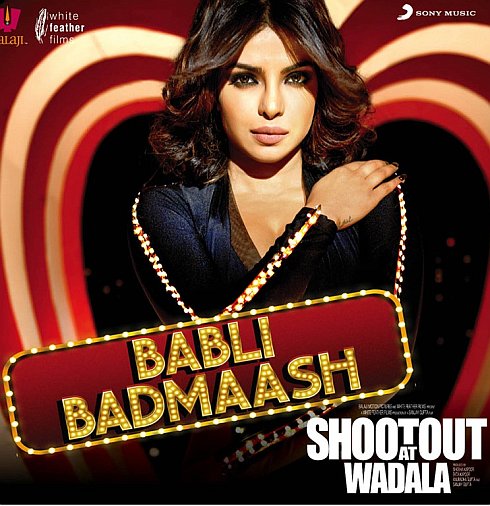 John Abrahm is shining with money raining over his crime thriller “Shootout At Wadala”.

Reports say this film had collected nearly Rs. 33 crore till yesterday.Even the “Bombay Talkies” had fetched about Rs 6 crore.

Both these films were released on May 3.

Produced at a cost of Rs. 6 crore, “Bombay Talkies” was released in about 480 screens whereas “Shootout At Wadala” made out of a big budget was released across the country on nearly 1,700 screens.

Distributor Ramesh Sippy of BRS Enterprises,say that both these films have done okay business.”While Bombay Talkies bagged around Rs. 4.5 crore , ‘Shootout At Wadala’ had netted around Rs. 33 crore till Monday,”says Sippy