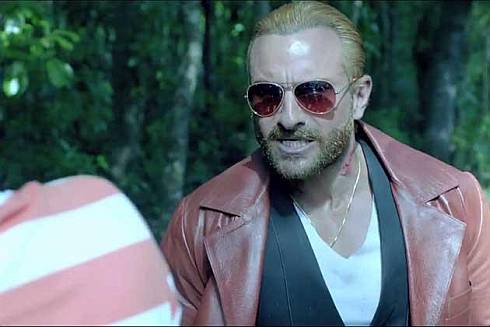 After they made it carrying scenes of violence and gore, the makers of the upcoming film- Go Goa Gone- Raj Nidimoru and Krishna DK were pessimist about the censor’s verdict.

Today they were in cheers as the CBFC(Central Board of Film Certification) has given the film an ‘A’ rating without a single cut!

Go Goa Gone is ready for release.Its actor-producer, Saif Ali Khan has given his best.It remains to be seen how it performs.