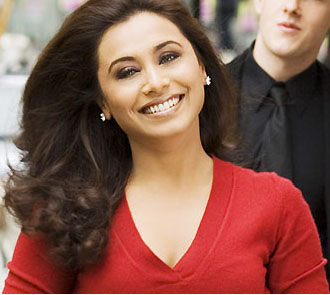 Directed by Pradeep Sarkar who had directed Rani in Laaga Chunari Me Daag,Mardaani is described as the boldest movie project of Yash Raj Films.

Aditya Chopra is rumoured to have hand picked Rani as the script of Maardani required a strong heroine.