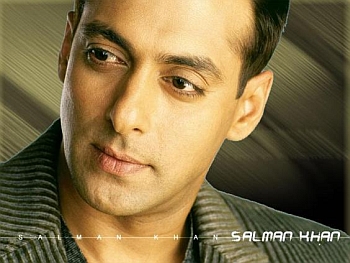 This became apparent today when the court of chief judicial magistrate(CJM) in Jodhpur read out the charges against four Bollywood stars — Tabu, Sonali Bendre, Neelam and Saif Ali Khan in the blackbuck poaching while shooting for a film-“Hum Saath Saath Hain”-in 1998.

Fourteen years later , CJM C.K. Jain read out the charges one by one against all the accused -all film starts, except Salman,also an accused in the case,who had sought exemption on the ground that he had to be out of the country for medical treatment.

The charges have been framed under the Wildlife Protection Act 1972 relating to hunting and inciting to poach blackbucks.In case,they were held guilty,each of these actors may have to undergo imprisonment of up to six years.