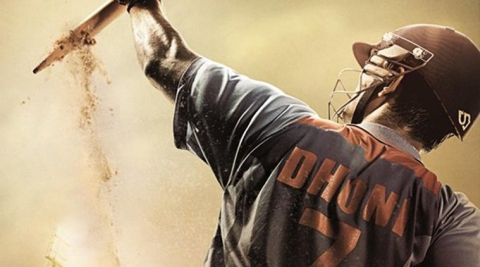 Fans of Jharkhand’s prince and Team India star cricketer are awaiting to greet the much talked about film -M.S.Dhoni-The Untold Story.’

“We are badly waiting to see this film of our super star of cricket and prince of Jharkhand”,said Satyajeet Singh,a Dhoni’s fan,echoing the sentiments of many residents of Ranchi,birth place of M.S.Dhoni.

The film produced by Neeraj Pandey is a biopic on cricket icon
MS Dhoni.It is coming on the screen OnSeptember 30.The film stars actor Sushant Singh Rajput is in the title role.

Reports reaching www.jharkhandstatenews.com claim that its makers are confident that the film is sure to attract not only MS Dhoni’s fans,but also film lovers.