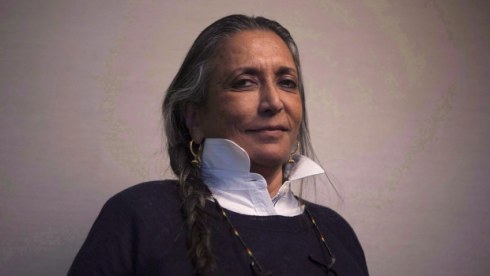 “The director of the film ‘Beeba Boys’ ‘ is this year’s winner of the Clyde Gilmour Award from the Toronto Film Critics Association (Chris Young/Canadian Press),” the filmmaker revealed on her Twitter account.

The award recognises Canadian industry figures whose work has enriched the understanding and appreciation of film.

Mehta gets to pick a filmmaker to receive 50,000 dollars in work from Technicolor Creative Services.

Settled in Canada, Deepa Mehta is the writer-director of the Oscar-nominated “Water.”