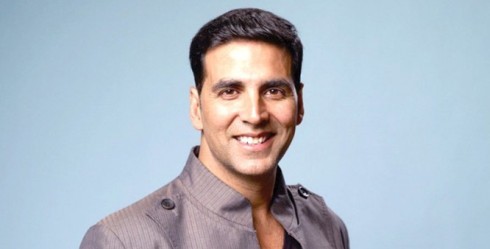 Actor Akshay Kumar says comedy stars do not get their due in the film industry.

He reportedly said in an interview,,”I love comedy. It is a difficult genre to do but unfortunately comic hero doesn’t get his due in this industry because we look down on it.”

Akshay is admired by fans and critics for his remarkable hit comedies like “Hera Pheri”, “Welcome” and “Singh is King” but the superstar feels an actor does not get the deserved recognition until he or she does romantic and heavy-duty movies.

He said, “Unless you do romance and tragedy, you don’t get best actor award. If you are making people laugh, it looks like buffoonery. It’s very sad that this happens.”