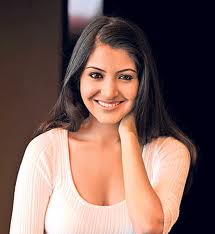 Bollywood’s Badshah has been down for quite some time.Now,after a series of his films including Om Shanti Om failed to hit the Moon,he seems to be readying to bounce back on the big screen with “JAB TAK HAI JAAN”.

The film has also brought together the award winning pair of A. R. Rahman and Gulzar, who orchestrated by Yash Chopra, have created some wonderful and poetic music for this romantic film.

JAB TAK HAI JAAN is slated to be released on November 13.This means Shahrukh may light up his and others homes this Diwali with the latest of Yash Chopra who has been causing waves around this festive time across the world.