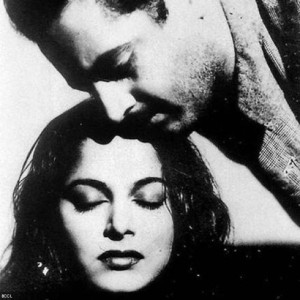 Indian classic film, “Pyaasa”, starring Guru Dutt, Waheeda Rehman and Mala Sinha has become the first film to be restored to its original quality for the Venice Film Festival to be held next month.

Reportedly Pyaasa will compete with 20 other prestigious restored films from all over the world for the “Venice Classics Award” for the best restored film, at the 72nd Venice Film Festival to be held from September 2 to12 in Venice.

Ultra Media and Entertainment, who are the negative rights owners of Pyaasa, have restored this film in its original quality for the occasion.

The film, which was first released in 1957, will be screened on September 11 and 12 in Sala Volpi auditorium at the Venice Film Festival