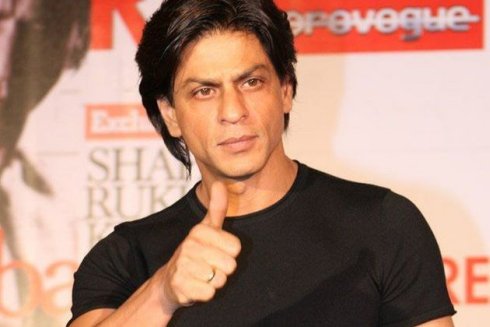 Bollywood actor Shah Rukh Khan will not be allowed to witness the IPL cricket match between his side Kolkata Knight Riders and Mumbai Indians at the Wankhede Stadium on May 14 following the ban imposed on him by the Mumbai Cricket Association for creating ruckus in 2012.

An official of the Mumbai Cricket Association said Shah Rukh Khan will not be allowed as the ban continues.

He said the MCA banned him for five years from entering their premises, including the Wankhede Stadium, after the actor was involved in an ugly skirmish with security staff and officials of the MCA on May 16, 2012 at the stadium.

However, on May 16 Shah Rukh will be able to witness the match between the defending champions KKR and Rajasthan Royals at the Brabourne Stadium in Mumbai which is owned by Cricket Club of India and is close to the Wankhede Stadium.