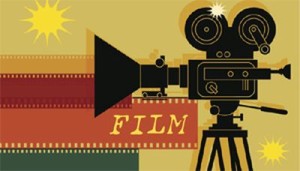 Indigenous short films made in tribal languages only will get entry in the festival, AISFA president Ramesh Hansdah said today.

The motive behind organizing the festival is to promote and attract tribal youths towards their languages, said Hansdah at a press conference.

He also appealed to the Regional TV channels to give sometime to the Santali and other tribal languages.