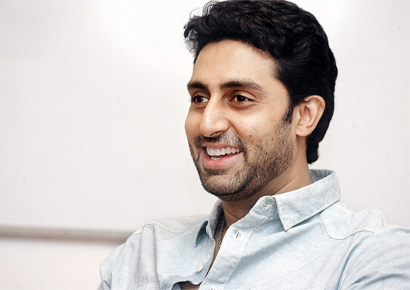 Farah Khan likes Abhishek Bachchan’s script for a sequel of ‘Happy New Year’, she would definitely make another film with SRK, Junior Band others. Apparently, Abhishek has been pressuring Farah to direct a sequel of the film in which he was one of the lead actors.

Farah, on her part, asked Abhishek to write the sequel. During the screening of the film, ‘Mararita with a straw’, Farah said, “If I like the script, then I will make the sequel.” So the onus is on Abhishek now.