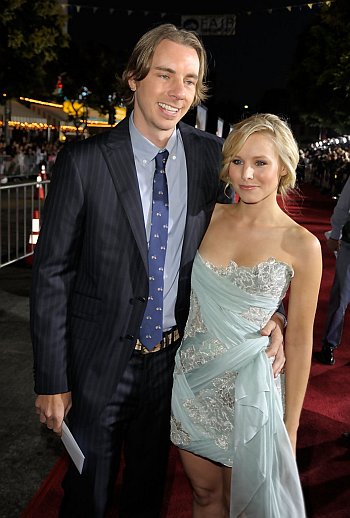 Nearly four years after becoming engaged, Kristen Bell and Dax Shepard have finally made it official.

As reported by tmz.com Bell, 33, and Shepard, 38, are said to have visited the Office just to get their marriage license, but they ended up taking the plunge on the spot The couple has a six-month-old daughter Lincoln.