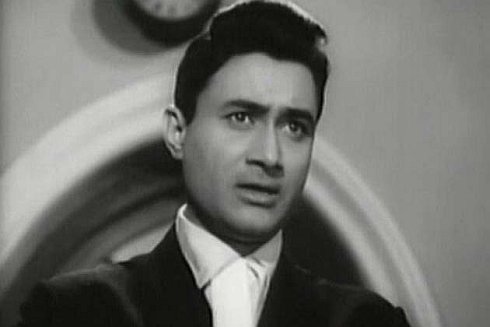 Wishing happy birth day to a departed soul is not the tradition any where in the world.But since September 26 is the day when Bollywood’s super star Devanand was born,you can not wish it away either.

As Devanand continues to charm his fans,his memories are still alive in the minds of many Indians.

Indeed,had he been alive,Devanand would have turned 90 today and many would have wished him for long life.

In fact,after he passed away in 2011,he was never forgotten.This was mainly because his contributions to the Indian Cinema are far too many.

After graduating from Government College in Lahore he left his hometown to work in the Military Censor Office at Churchgate, Bombay. He was offered a role in the 1946 flick ‘Hum Ek Hain’. This is where he stuck a friendship with Bollywood legend Guru Dutt.

Ashok Kumar introduced Dev as a leading man opposite Kamini Kaushal in ‘Ziddi’. Thereafter there has been no looking back for the ‘evegreen’ Dev Anand, who went on to star in over 110 movies, spanning from 1946 through to 2005.

Among his famous films were Kala Paani,Guide and Hare Hama hare Krishna.