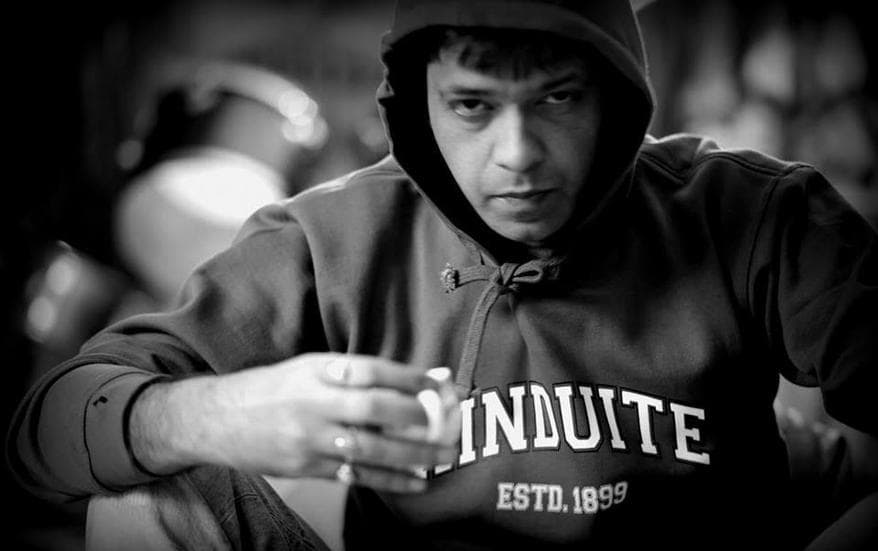 By Nalin Singh: Most of us, have talked with our toys in our childhood. Many people talk with their plants, some talk with the things of their loved ones who have parted forever. It’s really strange, that there has evolved such a drought of bonding, togetherness or sympathizing amongst we humans, that many of us find solace in conversing with non-living things.

This emotional bankruptcy has been effectively reflected in an upcoming movie – My Virgin Diary – a film by a passionate actor-director Nalin Singh. My Virgin Diary will be released in a couple of months, this year on major national and international digital platforms. The movie revolves around a story of four roommates, one of whom, under a strong surreal influence, used to talk with non living objects.

Talking about the movie and its protagonist, I Think:“Since long, I had a longing to make a movie portraying my hostel life. I’m Delhi’s Hindu College pass-out. We were four roommates, Osho’s philosophy had a great impact on our lives, you might find a lot of Osho in my movie, and I feel that sex is the most misunderstood term amongst today’s generation.

Osho’s philosophy of love, sex and spirituality and its influence on the mind of a student, made the base of Nalin’s movie. Swami Atul Anand, Managing Trustee of Osho World Foundation says, “Unlike the other advocates of religions, Osho for the first time gave an acceptance of sex as for other things of life and to make it a means to rise above it. He gave the path of awareness and loves to transcend sex through sex.

“Talking to inanimate objects can be due to suppressed emotions and not having an outlet to share and let go. Sharing with the non responding beings that we can call inanimate, feels easier for such people because there will not be any response that they will have to deal with or respond to” states Swami Atul Anand.

While in the film ‘My Virgin Diary’ I try to say, “The protagonist in my movie locks himself inside a room, he talks with the glasses, guitar, books, lights and shadows, he feels, they respond to him, he marries a female mannequin and also celebrates honeymoon with her, they all help him create his music”.

According to experts, anthropomorphism or attributing human characteristics to non-living objects is in our religion but when it becomes obsession in your everyday life, you seriously need help. Hope, the films like My Virgin Diary would serve a better purpose of connecting a beating heart to another.