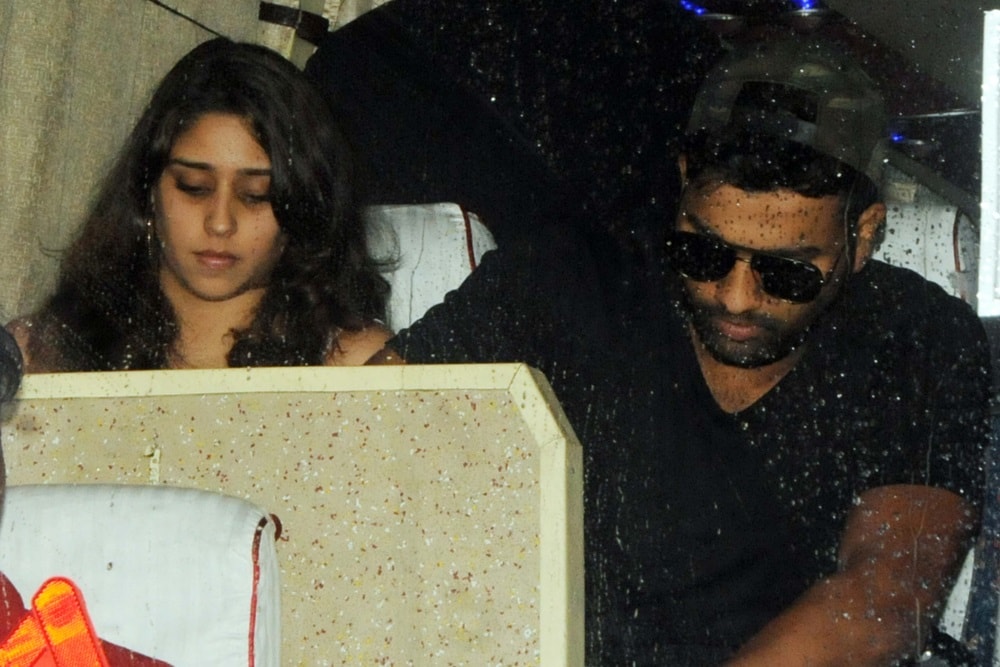 And,now,the Us defence department has awarded a grant of $ 1 million to insect specialists Andrew Nuss and Dennis Mathew to create genetically engineered mosquitoes that are not attracted to people.The technique involves identifying the smell receptors that mosquitoes use to detect human flesh for blood,and switching them off,or replacing them with other smell receptors that make them attracted to other animals.