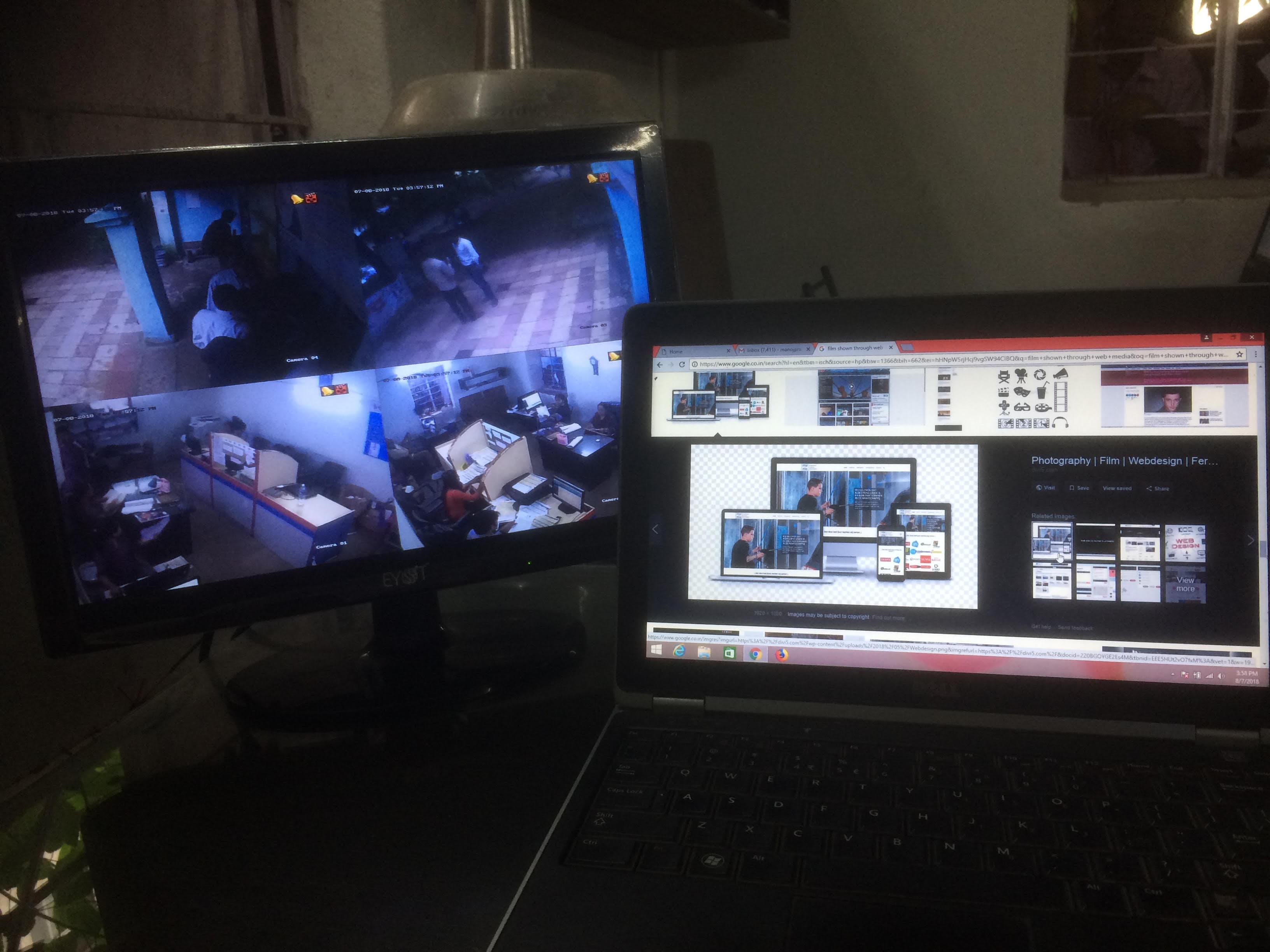 After various sectors including media turned to e-platform, it is time for the film industry, indicates statements made by a couple of filmmakers recently,

Among them is Director Omung Kumar. According to him, he is planning to take the film showing on the web medium, This is where lies the 'future of entertainment",

Omung, who has gained fame for his well-known biopics such as  "Mary Kom" and "Sarbjit", says he is planning to do a web series.

"I don't know about television but I am looking forward to web series and I have plans for that medium. That's the future over here. But about TV, I don't know," said Kumar, who currently judges reality show "India's Best Dramebaaz" alongside Vivek Oberoi and Huma Qureshi on Zee TV.

Kumar told PTI:"The future is the web. Netflix and everyone is taking over. You name the biggest star whether it is Will Smith or any other A-lister, they all want to work in this medium".