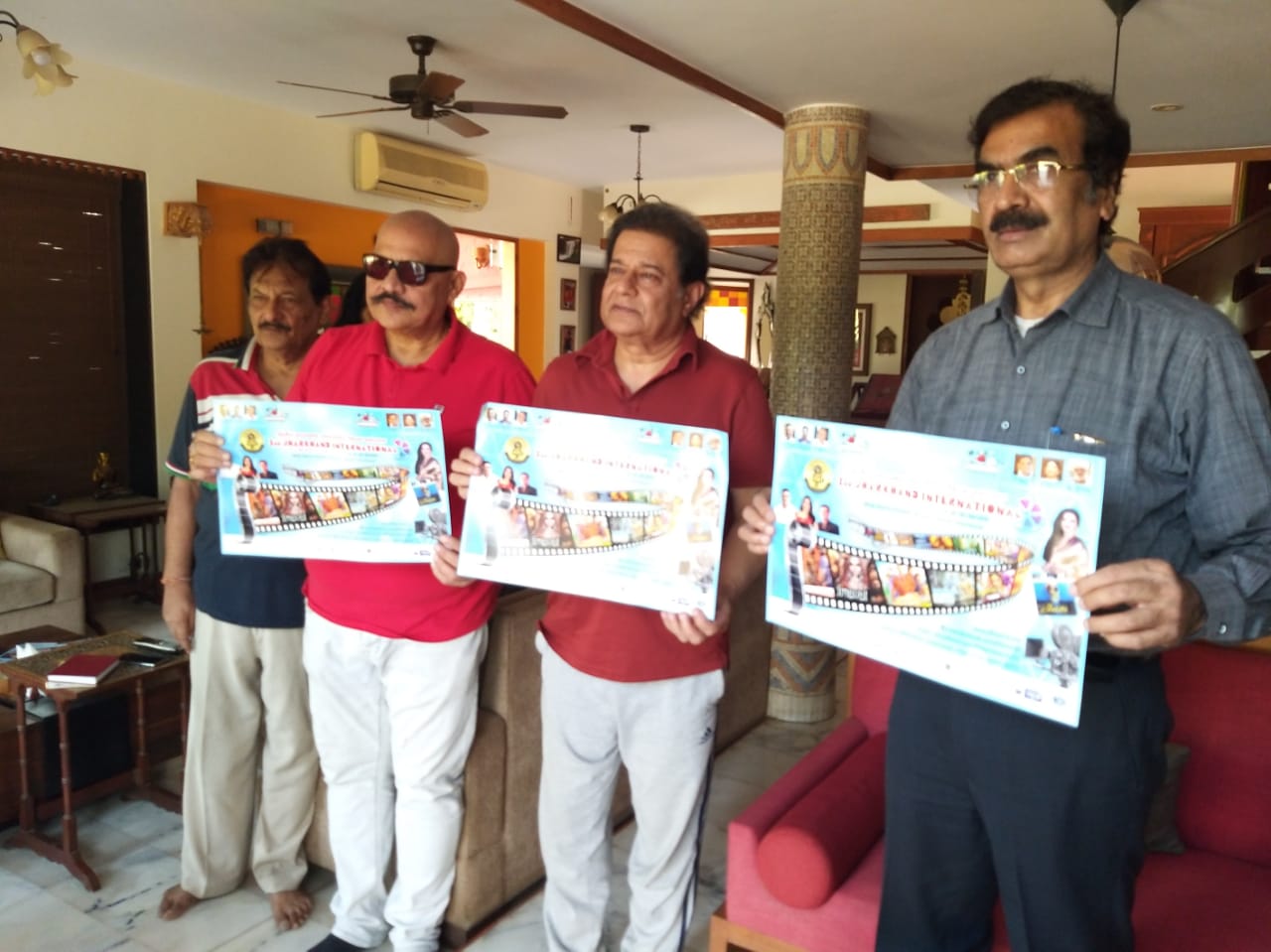 The new year  2019 is going to herald a mega event-International Film Festival in Ranchi.

The event is scheduled to take place at the Sports Complex on February 1-3. An announcement in this regard was made by famous singer Anup Jalota in Mumbai on Wednesday."We are going to make it a historic event for film lovers", said Rishi Prakash Mishra.

The three-day International Film Festival is expected to be attended among other stars including Madhuri Dixit, Rekha, JP Dutta, and Rahul Rawail.

Mishra, who is the chief organizer, said Ranjit Barot, her son Jayanti Malahar are expected to grace the event.

In a video message, which was carried by www.jharkhandstatenews.com, Jalota spoke about the state of Jharkhand and said: "Bollywood stars smile whenever they hear anything about Jharkhand. It has several beautiful natural spots."