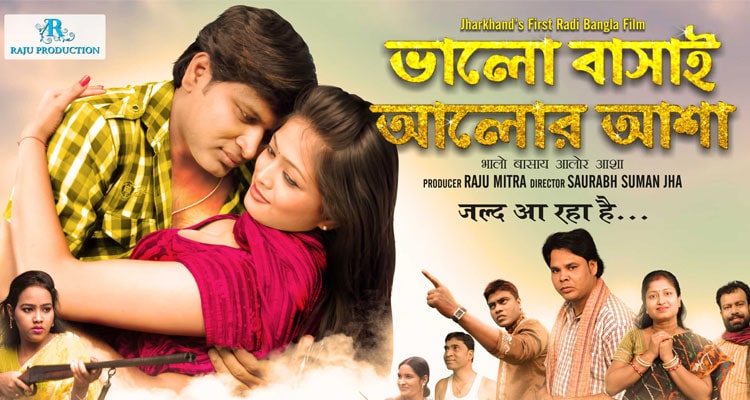 There may not be many residents of Bangladesh in Jharkhand. But, two bodies-the Celluloid Chapter Art Foundation along with Federation of Film Societies of India (FFSI) are jointly organizing a Bangladeshi film festival in Jamshedpur.

So the festival will be organized between February 25 and February 28 at the Centre for Excellence. The four-day festival will offer a screening of six films. The organizers have invited various Bengali speaking guests through various social organizations in the city.

On the first day, Oggatonama (The Unnamed, 2016, 93M) will be screened. Directed by Tauquir Ahmed, the film is of the context of the manpower export. The coffin of an expatriate worker with manipulated identity comes from the Middle East. The identity crisis is intense when another person’s corpse is found inside.

Khancha (The Cage, 2017, 110M) is directed by Akram Khan. As British colonial rule ends in 1947, a Brahmin family decides to move the newly formed Dominion of Pakistan to the Dominion of India.Based on 1947’s book ‘Ekoi Namer Golpo’

Kaler Putul (Dangling by a String, 2017, 125M) is based on 10 apparent strangers who arrive at a remote resort. The host accused each of them to be a murderer and awarded death penalty for their crime. There was no way out of the resort.

Dressing Table (2016, 86M) directed by Abu Sayeed is based on the newly married couple Shila and Rahul bought an old dressing table. Shila found an old diary inside the dressing table. Out of curiosity she read the dairy and rediscovered herself.

The Celluloid Chapter will also organize a Women's Film Festival to celebrate International Women's Day. The festival will commence on March 8 and will conclude on March 12. Jamshedpur Women's College and various women organization have been involved in organizing the festival though the organizers need to work out the other details like venue and the content of the films to be screened.