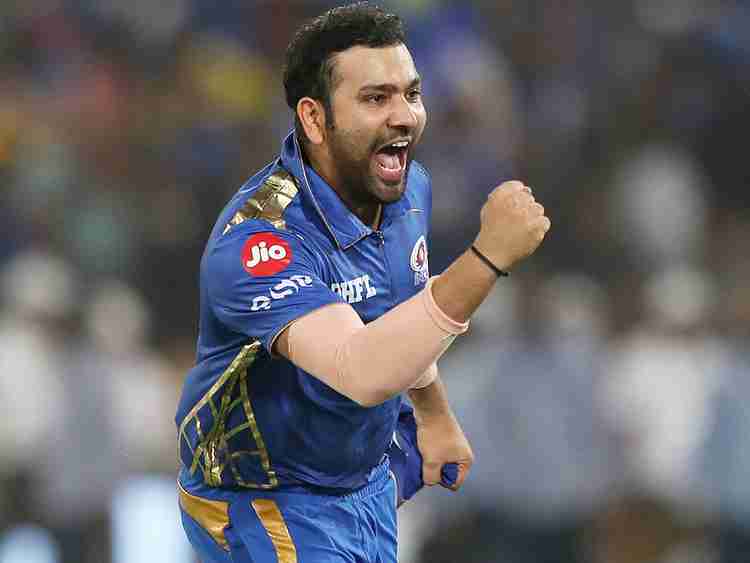 What is trending now-after ICC World Cup match between India and Pakistan at Old Trafford in Manchester(UK) turned out to be a one-sided encounter is the top-rated reply of Rohit Sharma, India’s vice-captain to question by a Pakistani journalist.

Sharma had scored a majestic 140 and stood at the top of the order. He laid the foundation of a big score for the team. As it seems, Rohit was in a class of his own as he hit the pedestrian Pakistani attack to all parts of the ground. He was adjudged as Man of the Match for his second century of the tournament.

In fact, Rohit appeared at the top of his game even while answering questions during the post-match press conference. This showed his superb joyous mindset.

When asked by a Pakistani journalist what advise he would give to the Pakistani batsmen, his reply left everyone in splits with his humorous response.

“Agar main Pakistan ka coach bana to main bataunga, abhi kya bataunga!(If I become the coach of Pakistan then surely I will tell you. What can I say now!),” replied Rohit prompting the whole room to burst into laughter.