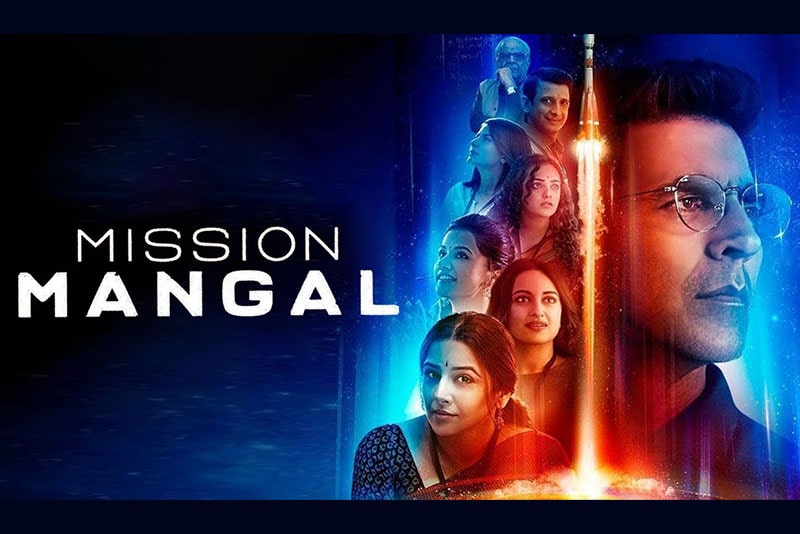 *Image showing a poster from the movie 'Mission Mangal'

Mission Mangal has become popular in social media. After TV shows screened its advertisement, Twitter, Facebook and WhatsApp were packed up with scenes of this first of its kind movie.

Now, Bollywood actor Akshay Kumar says "Mission Mangal" was a tough project to make as, he said," the space genre till now was an uncharted territory in Bollywood.'

"When we are making it, writing it, lots of people had even told us how much business it'll do: 'It'll go till Rs 60-70 crore.' Because this genre is not explored, nobody knows.

"It was a big risk. I had no idea where this film would go and how would people react to science. But it was a risk worth taking," Akshay is quoted as saying by the PTI in its  'group interview'.Akshay appears clean when he says that he was not sure of popular response from the film lovers.