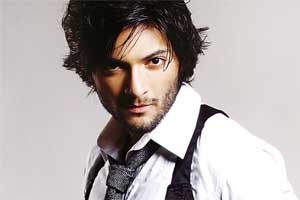 Soon after the news of Deepika Padukone, not able to be a part of the Hollywood’s Action flick Fast and Furious 7, all set to release in the 2014 came as a disappointment. Yet, Indian Fans will still be able to find a Bollywood touch in the upcoming series.

A report in IBN states Ali Fazal of Furkey fame is all set to be the part of the movie. As reported, he has already completed his cameo with much-admired Hollywood actor Vin Diesel .Ali is reportedly playing the character of a mad tycoon and is all geared up about his role.

Ali Fazal made a debut in the year 2011 with Always Kabhi Kabhi and is all set to make an entry in Hollywood.