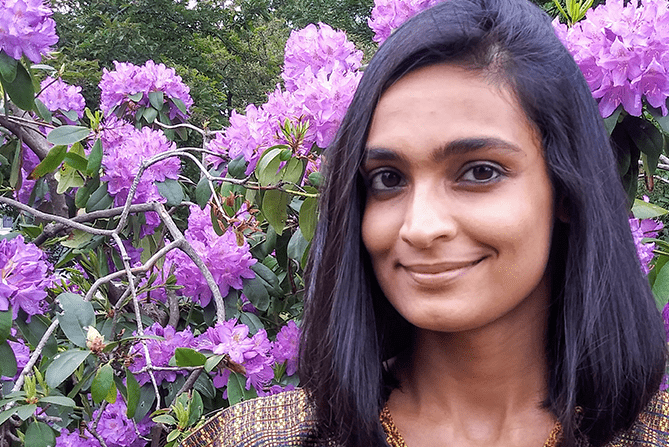 A month after Ranchi based girl has won the Commonwealth Short Story Prize 2020, she continues to go viral in social media and inside BIT Mesra.

Kritika Pandey, a 29-year old author from Jharkhand capital city, had written her story on The Great Indian Tea and Snakes. The text centres around the tribulations of a Hindu girl falling in love with a Muslim in an era charged with hatred and religious prejudice.

As it is, the Commonwealth Short Story 5000 British Pound prize is awarded annually for the best piece of unpublished short fiction from the Commonwealth countries. Kritika is a regional winner from Asia.

While a group of citizens in Ranchi, the capital city of Jharkhand state in India, feel proud that she stayed in this city and did her B.Tech from BIT, Mesra, less than 15 KM from Ranchi, she did not stick to the engineering sector. She preferred to take to writing as per profession.

Right now, she is in the US. She is also a Pushcart-nominated writer and recipient of several prestigious awards, including the 2020 James W.Foley Memorial Award, The 2018 Harvey Swadeshi Fiction Prize, the 2018 Cara Parravani Memorial Award in Fiction from UMass, and a 2014 Charles Wallace India Trust Scholarship for Creative Writing at the University of Edinburgh. She is also the recipient of a 2020 grant from the Elizabeth George Foundation.

In BIT-Mesra today, a webinar took place and the discussion among 4 participants who were B.Tech students felt inspired.”I have been motivated by her works. So much that I too feel like leaving engineering degree for the good to become a writer”, said Sudhir Pal, a B.Tech student of BIT-Mesra.

(This story carries some parts of texts published from a wire agency and Hindustan Times on July 1, 2020)