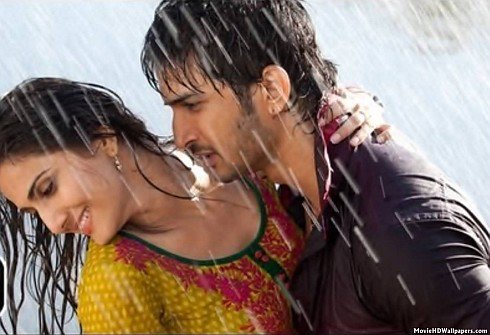 Suddh Desi Romance is a film on crumbling institution of marriage.Directed by Maneesh Sharma with stars such as Sushant Singh Rajput,Parineeti Chopra,Vaani Kapoor and Rishi Kapoor,this Bollywood film is rooted to emerging reality in the metros.

” Raghu is easy to fall in love but confused as hell about the responsibilities that go with it. As chance would have it, on his way to his own wedding which he is not too sure of, he meets a hired ‘sister’ Gayatri (Parineeti Chopra) and decides to promptly fall in love with her. Complications arise soon after and Raghu finds himself caught between his would-have-been bride Tara (Vaani Kapoor) and Gayatri. Gayatri has serious trust issues as she has had some bad experiences in the past”,a review of the film made by Shubha Shetty-Saha in Mid Day writes.

“The best thing about this film is that ‘love’ between a man and woman is not taken too seriously as Bollywood is generally guilty of doing”,the writer says.