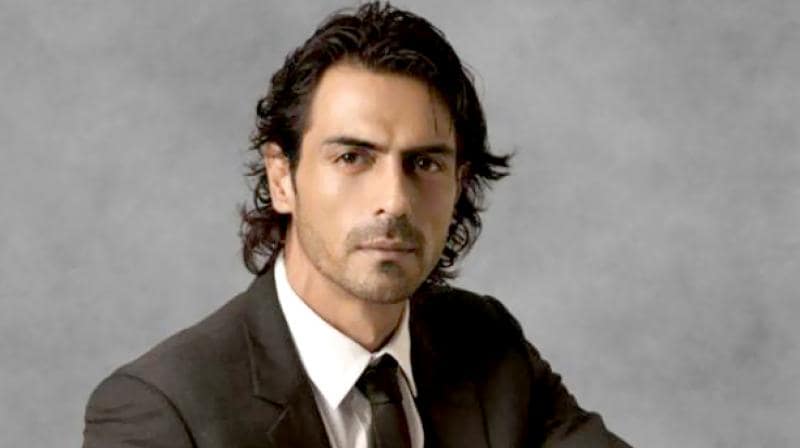 Bollywood actor Arjun Rampal has a date with the Narcotics Control Bureau today. In fact, NCB had summoned him in Mumbai on Wednesday for questioning in a drug case.

NCB has asked  Rampal to appear before its team. This team of NCB sleuths was conducting a probe into the alleged Bollywood- drugs nexus following the death of actor Sushant Singh Rajput.

Notably, this is the second time that the NCB will question the model-turned-actor in the drug case. Earlier, he was questioned by the agency on November 13 for around seven hours.

Information accessed by www.jharkhandstatenews.com indicates that Rampal was summoned after the NCB had obtained some 'facts' during the interrogation of some of the persons arrested in the drugs case.

Records show that the NCB had conducted searches in November at Rampal's residence in the Bandra area of Mumbai and seized electronic gadgets and some medicines banned under the Narcotic Drugs and Psychotropic Substances (NDPS) Act.