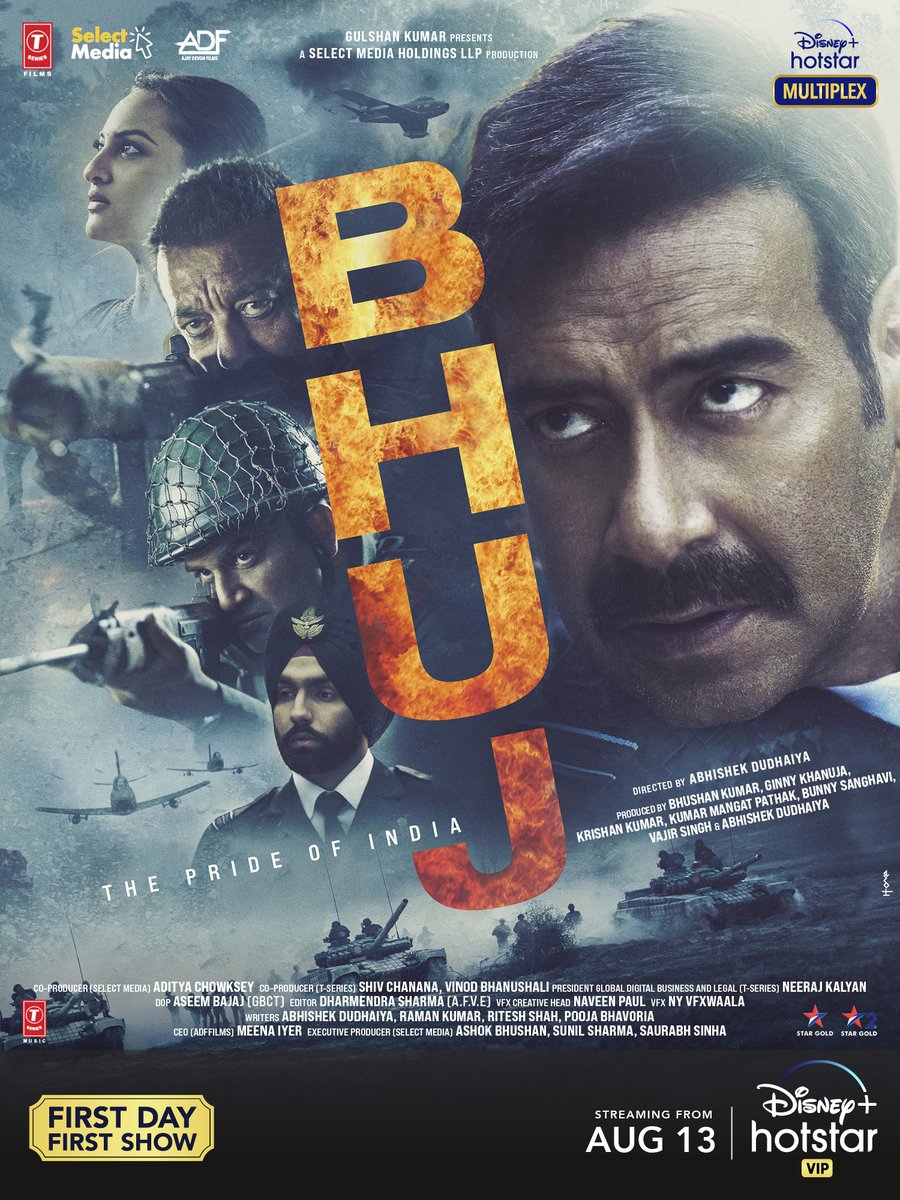 A photo of Bollywood star showing Ajay Devgn in a new look of white hair has gone viral. In white hair, many fans can’t recognise him at a go.

This picture has surfaced around the time Ajay has announced the release date of his upcoming war action film “Bhuj: The Pride Of India”.