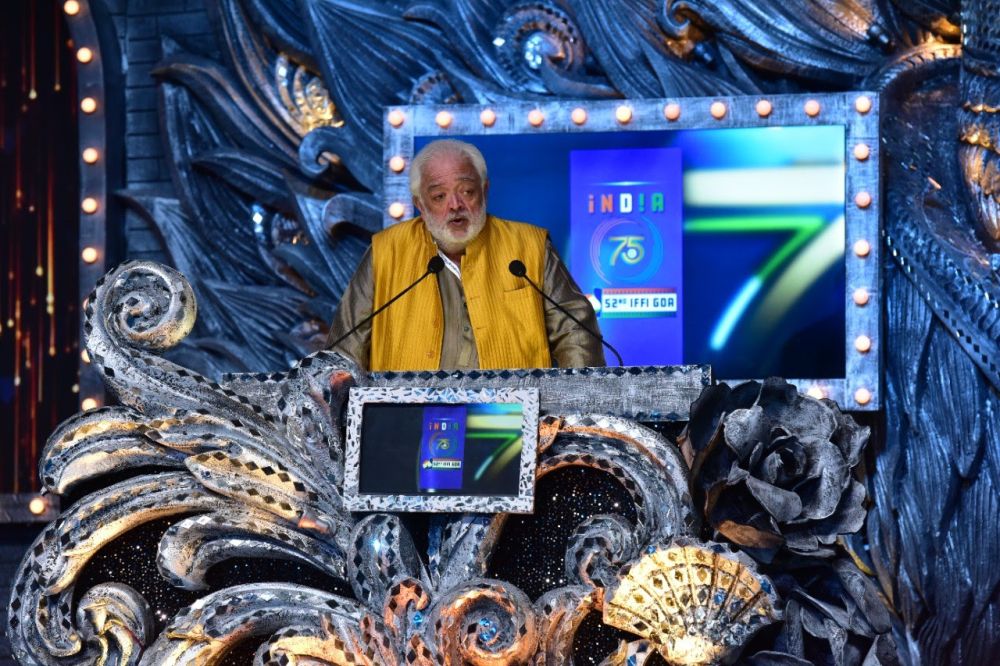 The awards were given to these films for their brilliant cinematic portrayal of human emotions and magnificent storytelling on screen.

Commenting on the excellence of the films and the talents, Rahul Rawail, BRICS Jury Chairperson, said, “The Jury this year had some very able people and what we realized during the process was that though we are of different cultures, when we watch the films, we are all the same. That is the way this world should be.”

The Best film, Barakat, South Africa’s official submission for Best International Feature at the 94th Academy Awards of 2022, is a dramatic comedy about an aging matriarch who aims to bring together her fractured dysfunctional family, over the Eid festival, to break the news about her new romance. The film has won many awards in various international film festivals. 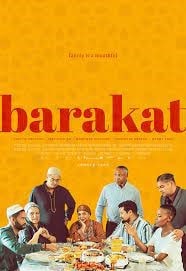 The other Best Film Award winner The Sun above Me Never Sets narrates the story of a young man who tries to reinvigorate the zeal to live life in an old man so that he can see his lost daughter. The film which is a comedy drama is an inspiring work of fiction from Russia directed by Lyubov Borisova. 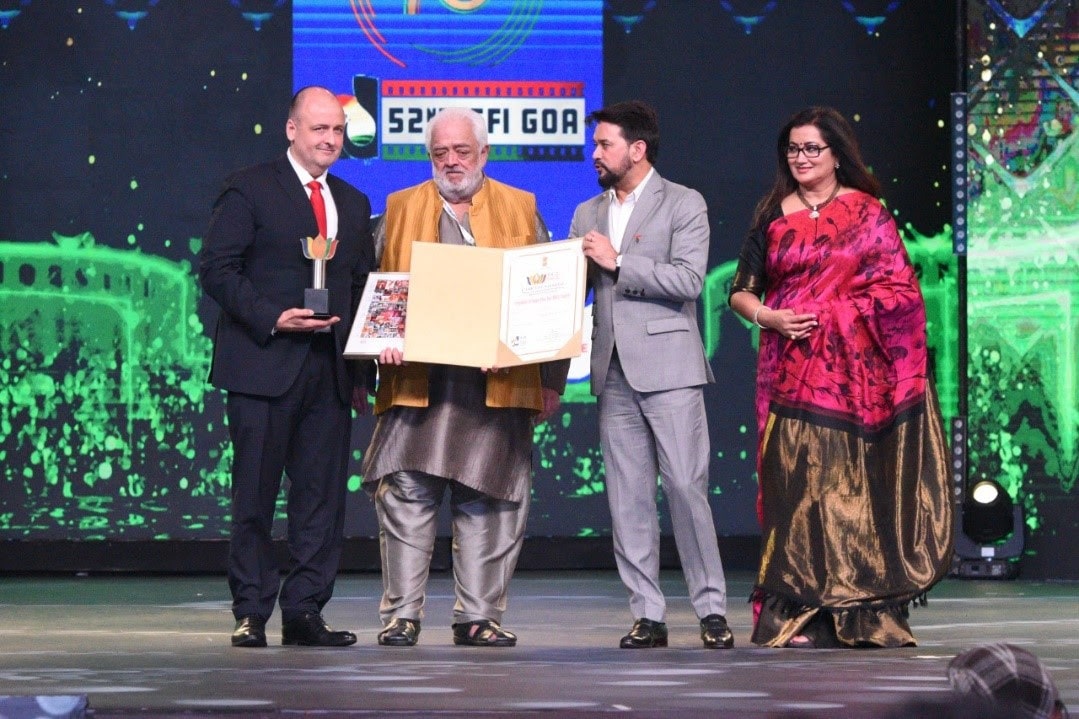 The Best Director award was won by Brazilian Filmmaker Lúcia Murat for her documentary film Ana. Born in Rio de Janeiro, Murat is a strong voice arising from Brazil's new cinematic landscape. Her film Ana speaks about strong and brave women who fight odd battles and goes beyond the lines drawn by society to find their identities. 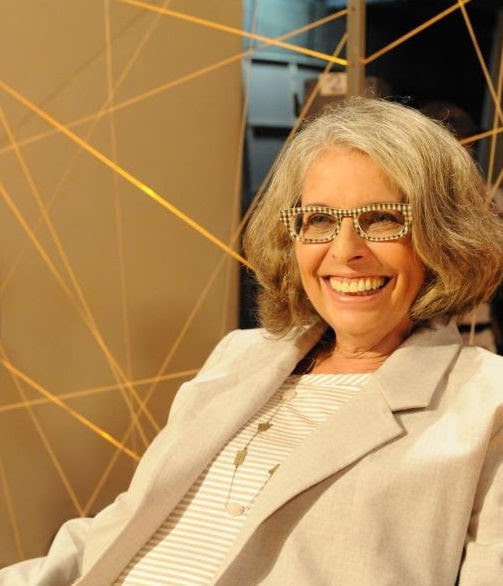 Indian actor Dhanush won the Best Actor (Male) award for his role in Asuran, a film on a farmer father-son duo (both played by Dhanush) who fights against the archaic systems of the society. Dhanush’s brilliant depiction of the raw and rustic portrayal of a farmer in the emotionally charged film Asuran has already won many accolades.

Brazilian actress Lara Boldorini was honored with the Best Actor (Female) Award for her film On Wheels, a rousing on-road tale of a search for a father-figure.

In addition, a Jury Special Mention Award was presented to the Director Yan Han for his film A Little Red Flower from China. The film portrays a realistic romantic story of an ordinary person who chooses love and kindness in the face of death.

Rahul Rawail said that, “When we came to decide on the award winners, all the jury members were all practically on the same page. That’s the power of cinema. I wish that the dream of our Prime Minister Narendra Modi to get BRICS to be a force in the world happens soon.” 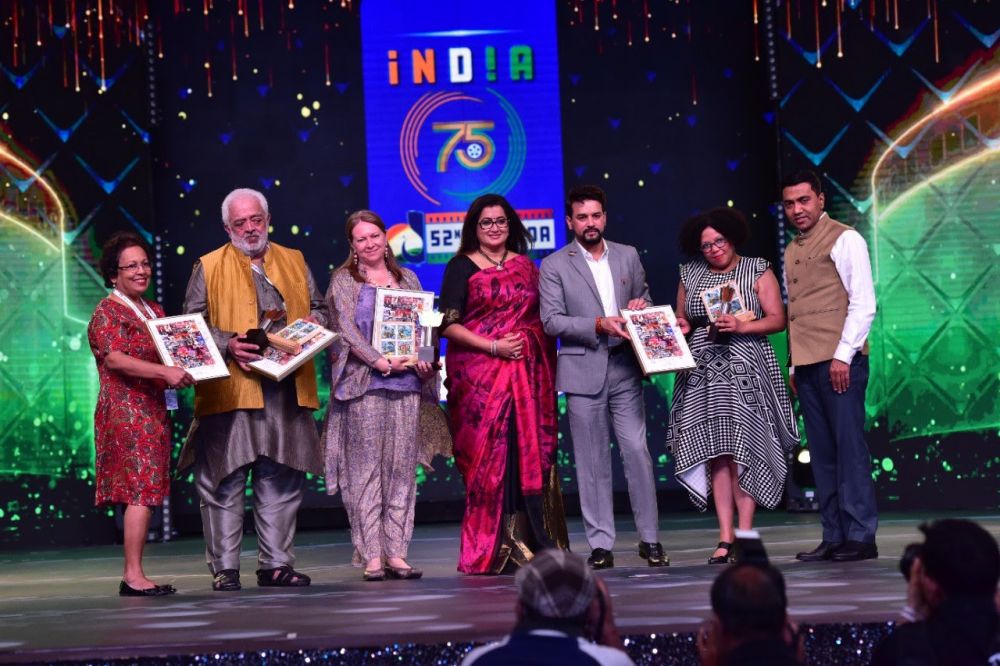 The Union Minister for Information & Broadcasting Shri Anurag Singh Thakur, Member of the Parliament, Ms. Sumalatha and Shri Rahul Rawail presented the awards to all the awardees.

This year, IFFI has brought together five major emerging economies and leading film production countries of the world. The Jury for this competitive festival comprised 5 members, one from each BRICS country. The Jury made the selection for the awards under the five categories after examining the twenty films which were showcased for the Sixth BRICS Film Festival held alongside 52nd IFFI, Goa.