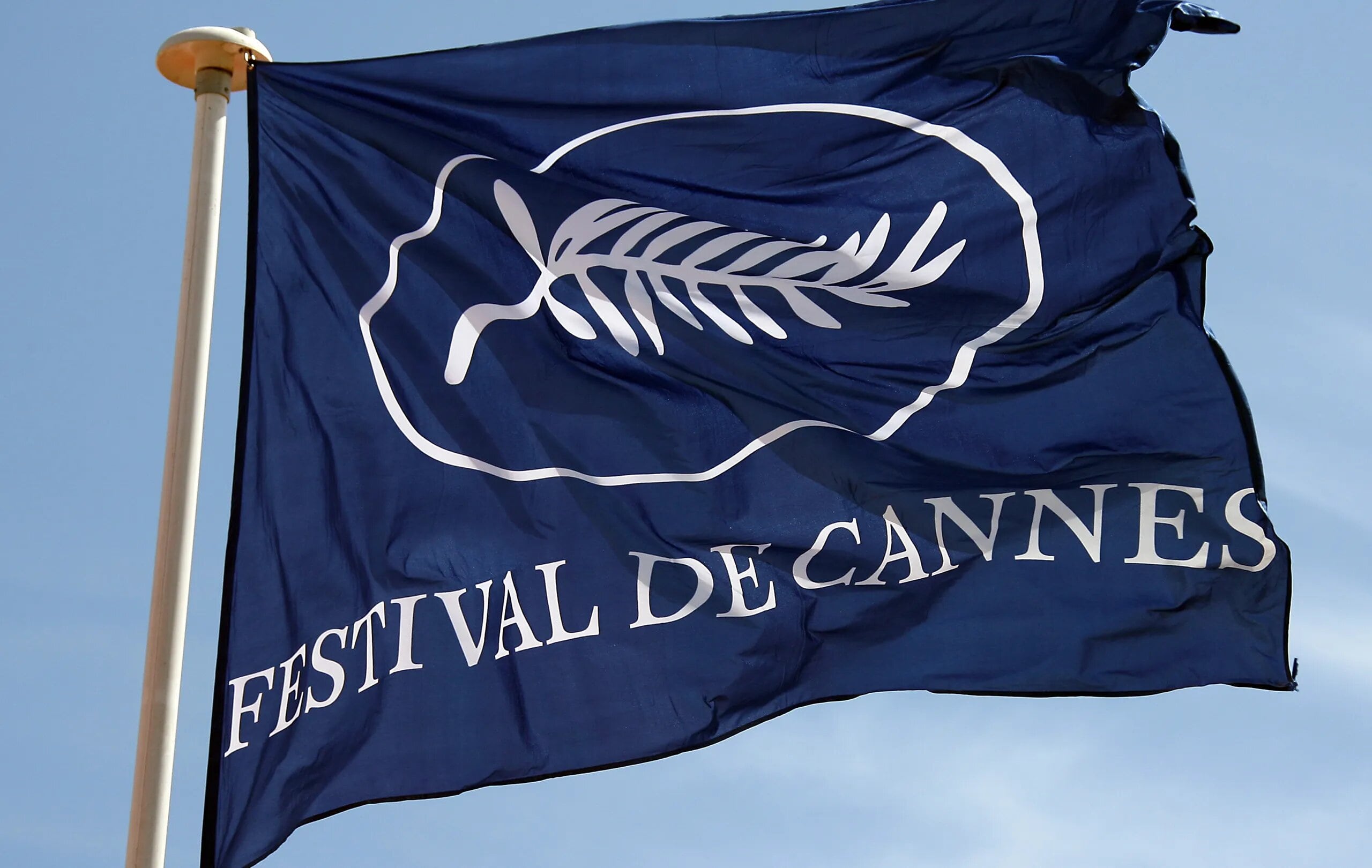 In the world of films, India has gained a bright spot by becoming an “official country” of honour at the Cannes Film Market, scheduled to take place from May 17 to May 25.

As the country celebrates its 75th year of Independence, coinciding with Cannes Film Festival's 75th anniversary, a brand new restoration of Indian cinema legend Satyajit Ray's rare movie "Pratidwandi" will also be presented in an exclusive screening at the movie gala, reports PTI.

According to a press release issued by the festival, PTI adds: "Pratidwandi” is “restored under the National Film Heritage Mission, a project undertaken by the Ministry of Information and Broadcasting, Government of India.”

The same PTI report points out that “the restoration was carried out by Prime Focus Technologies, Mumbai, and grading was supervised by renowned Indian cinematographer Sudeep Chatterjee. The restored version is presented by the National Film Archive of India (NFDC).”