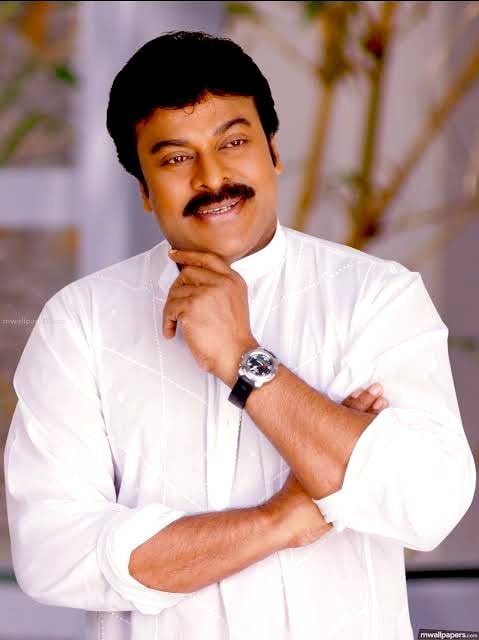 Chiranjeevi is a renowned Indian actor, dancer, film producer, voice artist, philanthropist and politician who has predominantly worked in Telegu Cinema with incredible performances in Hindi, Kannada and Tamil languages as well.

With an illustrious career spanning almost four decades, he’s been a part of more than 150 Feature films.

The artist has been honoured with the most coveted awards, namely- Padma Bhushan, India’s third highest civilian honour, and the Raghupathi Venkaiah award, the highest award of Andhra Pradesh, the Nandi award and many others. His debut with, ‘Punadhirallu’ in 1978 set the screen for him.

He captured the imagination of the masses with his performance in ‘Initlo Ramayya Veedilo Krishnayya’ in 1982. He’s admired for his zestful dance performances and fight sequences brimming with power. He takes an active part in philanthropy through his organisation, “The Chiranjeevi Charitable Foundation” founded in 1998. His influence has claimed him the title of a ‘Megastar’.