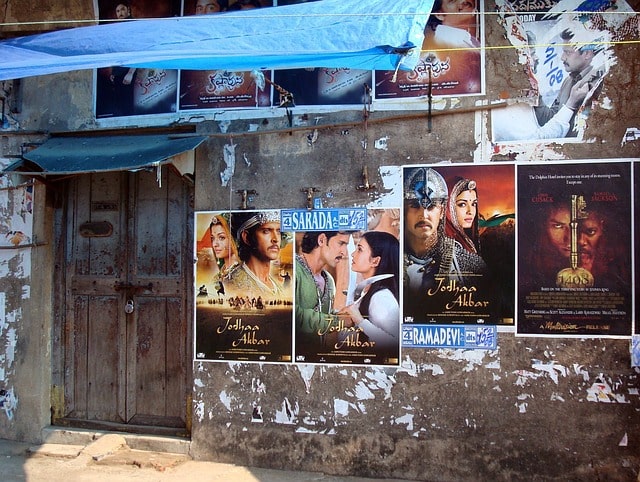 The Theatre business of Bollywood has faced untold miseries due to the poor performance of celebrities and Corona pandemic during the past two years -3021-22. This has hit stars of the film industry based in Mumbai.

Now that the new year is going to begin on January 1, many fans of Bollywood must be desirous to know about the fate of the heroes and heroines of Hindi films.

Famous astrologer Anantji Patwa, who is well- known name in the life of India’s who’s who, has argued that at the beginning of the year 2023, Saturn is slated to enter Aquarius on January 17. As a result, the clouds of crisis hovering over Bollywood during the past two years will subside.

Saturn is linked with the work of humans. Against this backdrop, those films whose stories, songs and shootings were based on works will run, if a report quoting Patwa is considered as his prediction.

His other predictions are as follows.

*2023 will take superstar Shahrukh Khan to a new height.

*2023 will turn out to be a mixed period for another super star Salman Khan.

( Note: The text is based on inputs drawn from a story authored by Mumbai-based Urmila Kori and published by Prabhat Khabar in its 2023 special four-page article on December 25, 2023)