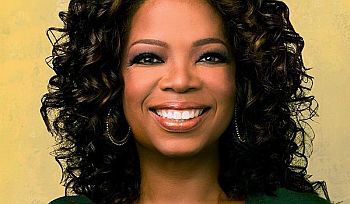 “She looks pretty”,said Stephen Minz,a tribal who studies in St John School in Ranchi.Minz was reacting to the Forbes’ list of 100 most powerful personalities in the world made public today.Minz’s observation is symptomatic of general opinion among a cross section of conscientious people in Jharkhand.

The list was prepared following a poll conducted by Forbes magazine.

Among these 100 personalities were top three.Among them is 59-year-old Chat show queen Oprah Winfrey who has topped the list.

The second and the third in the list were Singer Lady Gaga, known for her eccentric style of dressing,and Stephen Spielberg,American Film Director,respectively.

“We congratulate Forbes for brining into light the names of these celebrities through a poll.Each of them look like powerful celebrities”,said Susan Paul,a film maker.