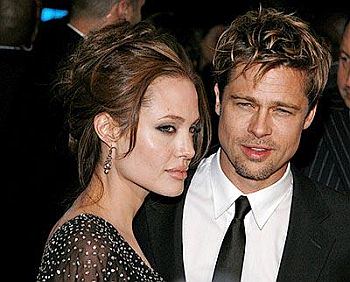 Their relationship began after they starred together in Mr. & Mrs. Smith (2005) and got married.Now when they were biological parents of Maddox(11),Pax(9), Zahara(8), Shiloh(6) and four -year old twins Knox and Vivienn,they want more kids.

Reports said they want to adopt an orphan from Jordan.A report in India Today said :”Prolific humanitarian Angelina is said to have made the decision after visiting Syrian refugees at the Zaatari camp in Jordan last week, and hopes the high-profile adoption would help raise awareness of the current civil war crisis.”