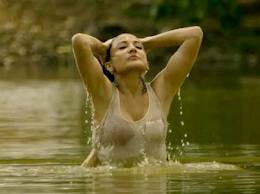 All of them are going to figure in a film- Matru Ki Bijlee Ka Mandola.

This is Vishal Bhardwaj’s funny rather a quirky comedy.The film is set to be released on January 11,2013.

Ofcourse with Bhardwaj as its Director,music is credited to him while Gulzar provides lyrics.