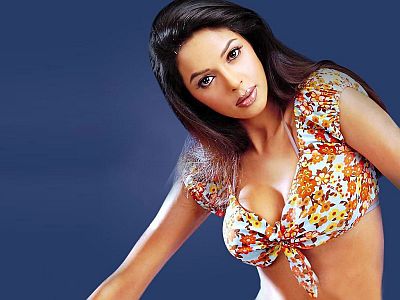 A film on slain nurse Bhanwari Devi is being shot in the Jodhpur jail where Salman Khan was lodged a few years ago.

The film is directed by Rakesh Saini.Khan was put up in this jail in connection with a criminal case against him.

Malika Sherawat who was reportedly approached to play a role in the film is learnt to have declined to take up the assignment.Jackie Shroff,Om Puri and Ashutosh Rana were supposed to be co stars in the film.