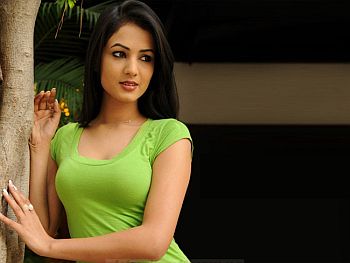 It was their flight to Kuala Lumpur.Both Shahrukh Khan and Sonam Chouhan boarded a private jet to take part in the 87th birth day celebrations of former Malaysian Prime Minister Mahathir bin Mohamad on Friday.

Khan and Chouhan were the only stars aboard the flight from Bollywood who attended the high profile birth day bash lasting for a few hours.

Every body knows Shah Rukh,who was conferred with the Malaysian title of Datuk in 2008,was close to Mahathir family who are familiar with the Bollywood,especially its starlets.Sonal,who had given some shots in Malaysia crowned Miss World Tourism 2005 at a beauty pageant in Malaysia.

Reports said Shahrukh and Sonal flew to and fro in less than 20 hours with a night spent as Mahathir’s special guests.