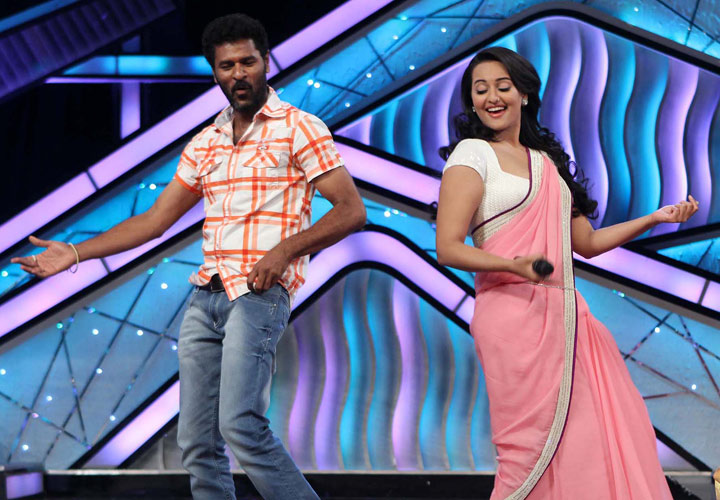 Now comes the rumor that Sonakshi Sinha is on way to performing an item number.

If the Mid Day’s by line story by Asira Tarannum is of any indication,she will be doing an item number in Sajid Khan’s Himmatwala starring Ajay Devgan and South actress Tamannah.

“And instead of her regular saree costume, Sona will be seen flaunting a sizzling dress to shake her booty. Sonakshi also did a dance number in OMG: Oh My God! thanks to her good rapport with Akshay Kumar. The star apparently holds Sona as his lucky mascot. Looks like now even Ajay is going the Akki way!’,writes Tarannum.