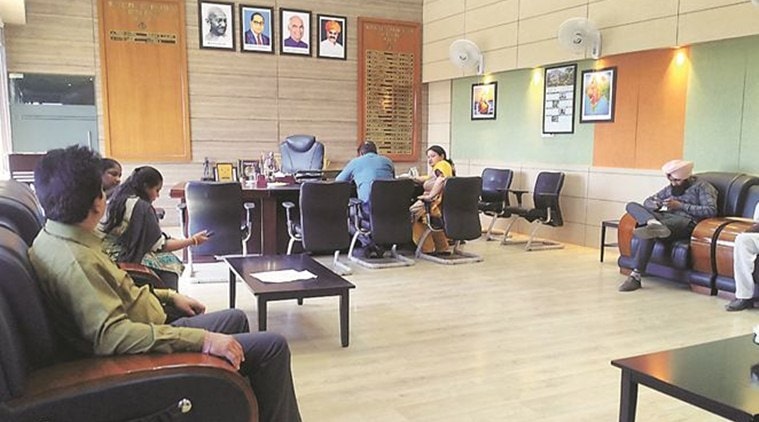 A big news emanating from Union Health Ministry is a ban on serving biscuits in official meetings. A circular issued by Deputy Secretary, GoI, Ministry of Health and Family Welfare(HFM), Ziley Singh Vical on June 20, states that a decision was already taken.

His letter points out that the  HFM has decided that healthy snacks only are to be served in official meetings and "biscuits are to be avoided."

"Henceforth, therefore, biscuits shall not be dispensed through the Department Canteen and healthy snacks only like Lahiya Channa, Khajoo, Bhuna Channa, Badam and Akhrot will be served in official meetings in the Department", the circular reads.

The circular further points out that the order was issued earlier by the 'Administration Division' for not using plastic water bottles."It shall be implemented in letter and spirit", the circular mentions.

By implication, it has positive implications. Though this HFM's order is likely to adversely affect the business of biscuits, it is set to make traditional Indian eatables popular and use of plastic water bottles dead across the country.