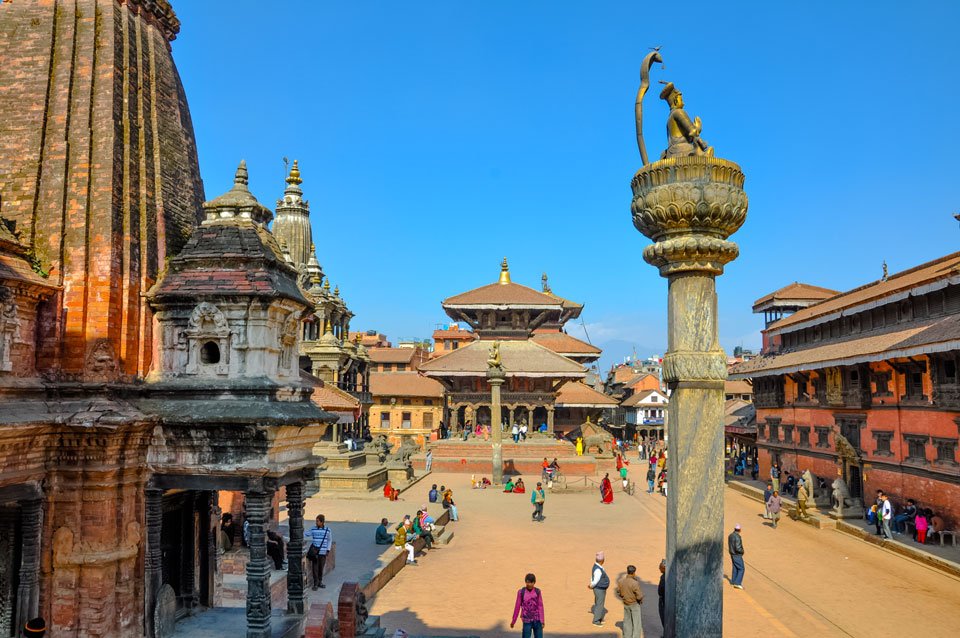 *Picture: A tourist site in Nepal.

'Visit Kathmandu. All are welcome'.This was the goal of the Nepal Tourism Board (NTB). Its officials are in Ranchi in their attempt to promote tourism.

During the past two days, they have interacted with various stakeholders in the travel trade in Ranchi and informed them about the tourism opportunities in the neighbouring country in a bid to give a fillip to their tourism sector in the year 2020.

In an effort to connect tourism between the two nations-Nepal and India-SanJeet, Director, Buzz Travel Marketing India, says, “Indian outbound to Nepal has been growing rapidly, owing to the fact that the destination caters to the demands of all age groups. This growth will surge in the coming years.” He also adds that there has been a steady increase in FITs and small groups traveling to Nepal from India.

NTB said that the Nepal Government has set a target of achieving at least two million tourists by the end of the year 2020. And in a bid to achieve the target, NTB was holding events in different cities in India, including Ranchi in Jharkhand.

By 2020, the Nepal Government plans to operate two new international airports in Pokhara and Lumbini. It plans to introduce the Airbus 330-200 to provide airline services to the growing number of tourists, a press communiqué from NTB said.

The Nepal Government also plans to run Tribhuvan International Airport for an additional three hours from the regular 18 to ensure continued availability of service to both incoming and outgoing tourists, it added.

Strangely, though the Jharkhand government has its Tourism Department, it has not reacted to its counterpart of Nepal. Neither it has sought to provide any scheme to provide tour services for Nepal and its tourist sites.