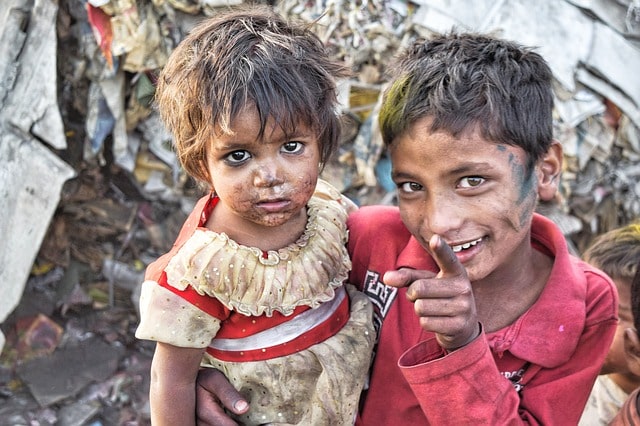 Accept it or reject it.But you can not ignore another claim by the State Woman and Child Development and Social Security Department that the number of children identified of suffering from severe acute malnutrition (SAM) being identified as beneficiaries under the special nutrition programme (SNP) in Jharkhand was reduced from 63,187 in 2015-16 to 19,218 in 2019-20.

In fact,the official data show that the number of SAM children has gone down across the State.

A study revealed that under the SNP, children between six months to six years and pregnant and lactating mothers are provided special benefits like take home ration and hot cooked meal at the 38,432 Anganwadi Centres across the State. A total of 34,82,110 women and children were benefitted under the scheme in during 2019-20.

Department(ICPS) Director DK Saxena has informed that a total of 90 children- home are currently functional in the State in which 3023 children were in need of care and protection stay. Of these, two Children-Homes are being run by the State Government, 22 are aided by the State and run by NGOs, 48 are run independently by registered NGOs, 13 are special adoption agencies and five other are open shelter homes.

“We also have 10 observation homes for children in conflict with law and one special home,” Saxena said.

Department Secretary Amitabh Kaushal informs that the centre has allotted funds of Rs 48 lakh per building for one stop centres and half of the amount for construction in first phase was already disbursed to all the deputy commissioners.