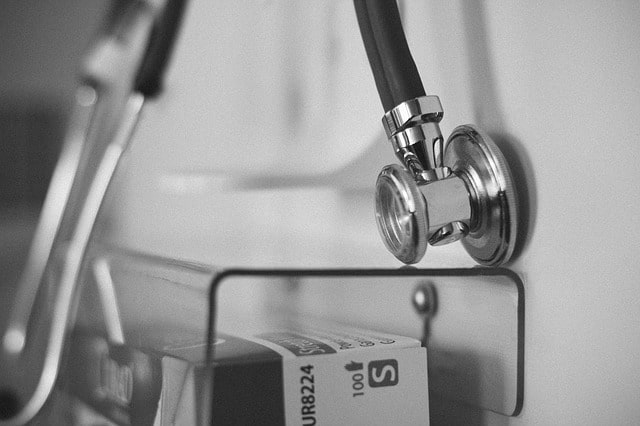 1) Another exam after MBBS which is called as 'NEXT', ( licensiate to practice medicine: which means that if a person passes MBBS and completed his internship and fails in EXIT exam he cannot practice medicine as a doctor.)

2) Admission fee of 50% of the total seats of all the Private medical colleges in India will be controlled by the union government. Today the fees for MBBS and post-graduation is beyond the capacity of most. Most colleges are run by politicians. This clause will allow them to increase fees the way they want for 50% of the seats. Fees should be regulated for all seats except management/ NRI quota.

3) No mention of Bridge course in this bill, instead of that "community health provider " posts will be created to render the medical services at remote places. Which means that any paramedic: nurses, pharmacist etc can also practise modern medicine having this designation.

4) The Commission shall have 25 members which will not have all state representatives. Each state will get the opportunity to be represented only once in 12 years. The Commission 25 members will also be members of the Advisory Council, which in effect means that they will advise themselves. Which negates the supervisory or advisory role of the advisory council.

6) Four separate & autonomous boards will be formed: Of which Ethics committee will have non-medicos deciding cases against medical issues. Today even expert committees formed by courts to decide cases against doctors are always doctor's. The government does away with this. Registrations/Rankings & assessment of medical colleges Committee cannot stop colleges from coming up or giving more seats even if the infrastructure is not there. Permission is to be given on mere assurance. This has been done to help politically run colleges without infrastructure.

7) Essentials certificate, Ethics penalty shall remain with the state government only on paper, as the central committees can take duo moto cognizance and issue a penalty.

These are some of the drawbacks of the bill.