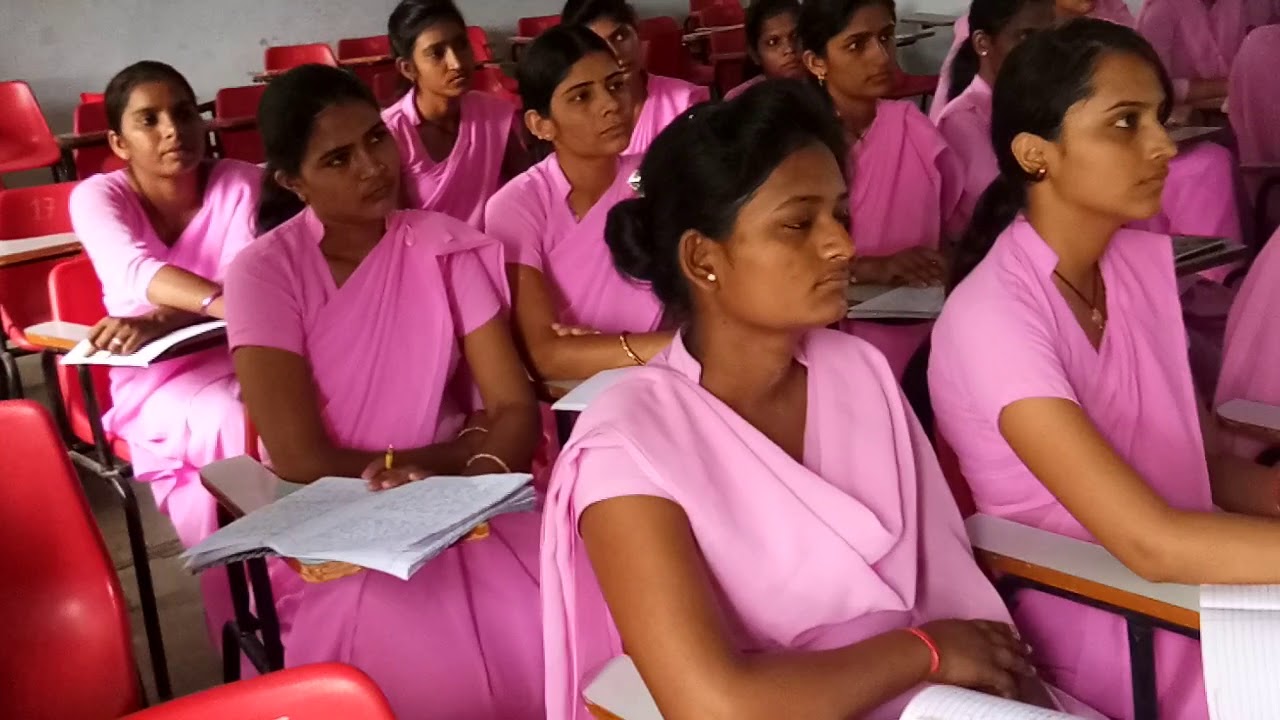 The  Department of  Higher Education has made it clear that in the admission process, the reservation policy should be followed according to the rules Department of personal adminstrative reforms and rajbhasa. Also, in case of any malfunction found in the prescribed norms, the representative of the university and the principal of the B.Ed College concerned will be held guilty.

It may be noted that despite the end of the enrollment process for the academic session 2019-21, seats in many colleges remain vacant.  The representatives of the B.Ed College brought to the notice of the Government that they were told that private B.Ed is self-funded and there are difficulties in running the college due to the seats being vacant.

After the review meeting, the advice and intent were also obtained from the Law Department and the judgments of the Supreme Court in this regard.

Candidates of waiting list for enrollment, following the rules and reservation policies of the state government, can directly enroll against the vacant seats in the interested colleges on the basis of merit list. To follow the process of admission, it should be reported to waitlisted candidates by publishing advertisements in the state level newspapers for 3 days.

Even after the enrollment process, if a candidate is not able to enroll in the institute as he wishes for and the seat is vacant in another college, then he can enroll in any college within a week.  It will not be necessary to follow the CML ranking.

The state government has made it clear that representatives of the concerned university will also be involved for transparency during the enrollment process.  It will be the responsibility of the Ranchi University,Ranchi, that the B.Ed Colleges of the state will get the latest report of enrollment.