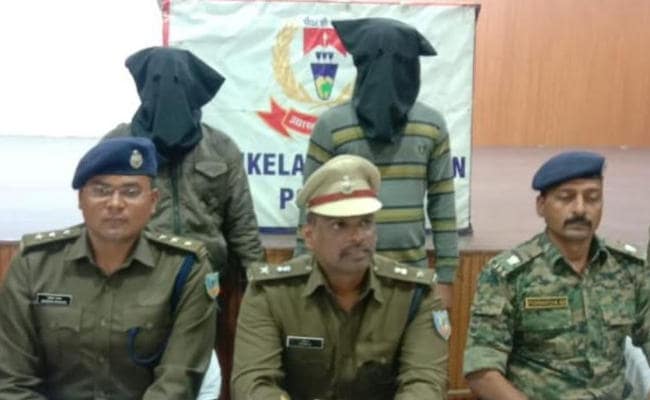 Cops have nabbed two tribals. They who were accused of killing five policemen were identified as Sayna Singh Sardar and Mangal Topno.

The incident of this mega crime and arrest took place in Saraikela-Kharsawan. They were remanded to judicial custody on Friday.

The case dates back to June 14, 2019, when a group of Naxals had allegedly killed five policemen near Kukruhat Bazar under the Tiruldih police station area in Saraikela-Kharsawan district of Jharkhand.

The police claim that Sardar and Topno were part of the Naxal group involved in the murder of five policemen.

The FIR filed by the police on the day of the martyr policemen's death showed that 10-12 Naxals on six mo-bikes had launched an attack on them."First, they stabbed and then opened fire killing them on the spot. The driver of the police jeep Sukhlal Kudada managed to escape.

After killing them, these Naxal grabbed four weapons and fled. The police had not recovered these looted weapons so far.