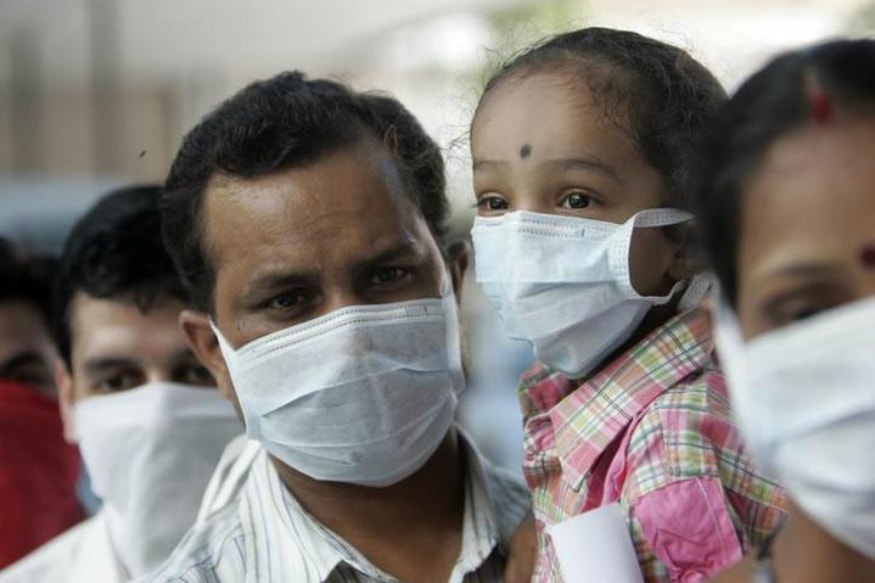 Responding to Israeli Prime Minister Benjamin Netanyahu requesting him to allow the export of masks and pharmaceutical raw materials to his country, Prime Minister  Narendra Modi is expected to do so.

In a telephonic talk with Modi, Netanyahu had reportedly sought masks and pharmaceutical materials to meet its own domestic requirements in view of the rapid spread of coronavirus.

On Wednesday, Netanyahu had in his press conference mentioned reaching out to Modi, among other leaders, hinting at Israeli efforts to maintain and stabilize "supply lines" of essential materials in view of the massive disruption caused by COVID-19.

Nearly 35,000 Israelis are reported to be in quarantine, almost 1,000 of them doctors and over 600 nurses. Three Israelis are said to be seriously ill with the virus, and almost 150 have tested positive. Nobody has died from coronavirus in Israel.

The deadly novel coronavirus that first originated in the Chinese city of Wuhan in December last year has claimed over 4,200 lives and infected more than 117,330 people across 107 countries and territories, with the World Health Organisation (WHO) describing the outbreak a pandemic.

The deadly virus, which originated in the Chinese city of Wuhan in December 2019, has killed over 5,000 people and infected more than 134,000 globally.