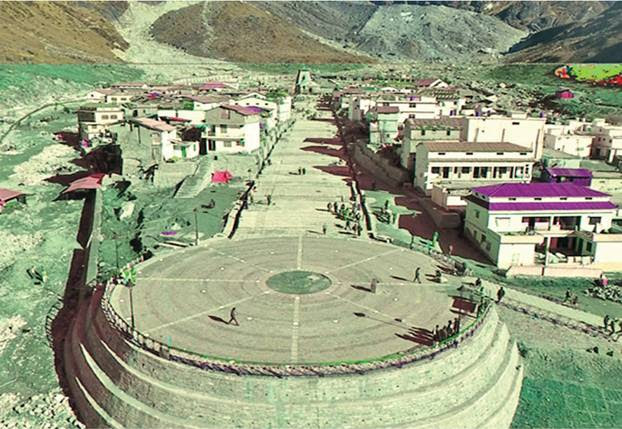 Prime Minister will also address a public rally. Apart from that, he will inaugurate key infrastructure projects which have been completed, including Saraswati Retaining Wall Aasthapath and Ghats, Mandakini Retaining Wall Aasthapath, Tirth Purohit Houses and Garud Chatti bridge on river Mandakini. The projects have been completed at a cost of over Rs. 130 crore. 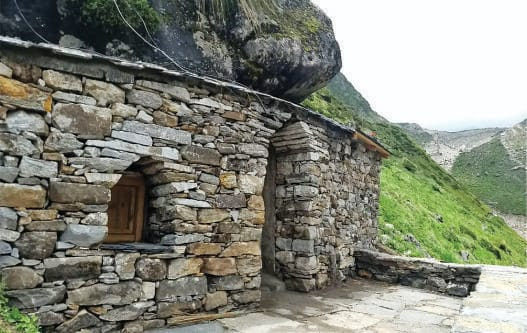 After the natural disaster in Kedarnath in 2013, its reconstruction was started in 2014. The entire reconstruction work at Kedarnath  has been undertaken under the personal guidance of the Prime Minister, who has constantly reviewed and monitored the progress of the project and given his vision for the re-development works there.

On the occasion, programmes will also be organized at the Jyotirlingas & Jyotishpeeth across the country including Char Dhams(Badrinath, Dwarka, Puri and Rameshwaram). The programme will include the customary morning Aarti followed by Vedic chanting . Ministry of Culture will organize cultural events at either premises of Jyotirlingas /Jyotishpeeth or nearby venue. The programmes will include Kirtan/Bhajan/Shiva Stuti in the local language or Sanskrit followed by a Classical dance performance based on Shiva Tandav or Ardhanreshwar Roop. There will also be Classical instrumental performance with Veena, Violin, Flute. 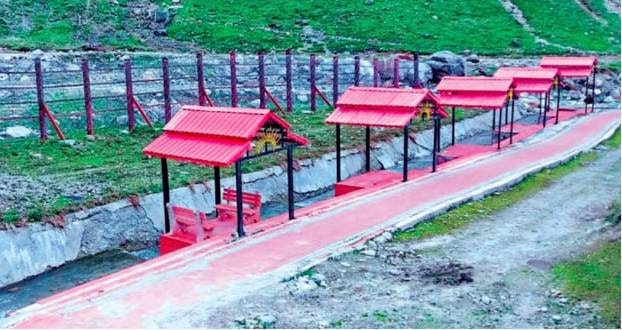 Click here for the full details of the project.

Kedarnath is coming up as an attractive and popular tourist destination among devotees. The Meditation Cave, in which Prime Minister Shri Narendra Modi spent 17 hours in solitude, has become a centre of attraction for devotees. The government has prepared this ancient cave under the reconstruction project for meditation in front of Bhairavnath Temple. It was after the PM’s meditation session that the cave became popular among Indian and international pilgrims.

Three more caves are also being developed at Kedarnath Dham by the local administration. These three caves are being built at an altitude of around 12,500 feet near Kedarnath so that devotees can meditate in solitude and peace.