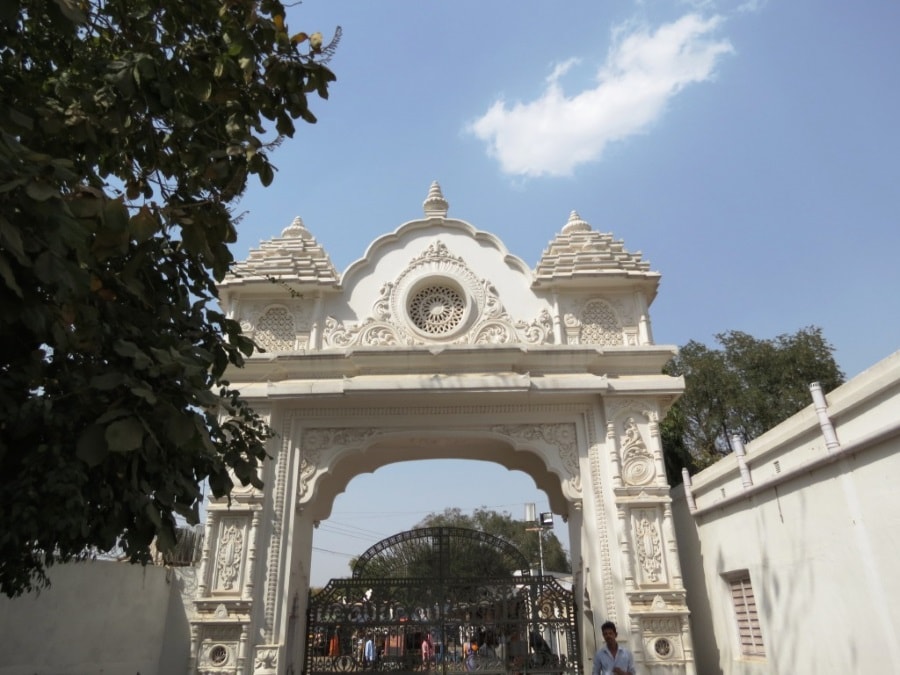 Deoghar,the town of Baidyanath Dham,is set to get Solar Lights and Software Technology Park with President Pranab Mukherjee laying foundation stones of these projects on Sunday.

The Software Technology Park is planned to be located in Jasidih in Deoghar.In addition,President Mukherjee also laid foundation stones of three hospitals there online.

The state government, during the tenure of former chief minister Hemant Soren in February 2014,had inked an MoU with Software Technology Park of India (STPI) to establish a software technology park in Deoghar. Under the MoU, three acres of land, with suitable building and Rs 1 crore were to be provided by the state government.