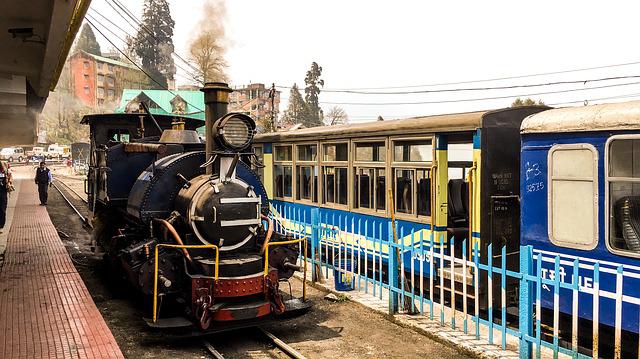 With an aim to attract tourists as well as generate more revenue, the railways plan to increase the speed of the Kalka-Shimla toy train.

However, due to geographical and technical reasons, the plan is running slow. This toy train covers less than 100 kms. The aim is to reduce the travel time from six hours to four hours.

In the process to implement this plan it is learnt to have hit a hurdle owing to the geographical and technical challenges, railway officials told Hindustan times.com

Notably, the Kalka Shimla Railway, a 96.6-km long, single-track working rail link built by the British in 1903, was awarded UNESCO’s world heritage site status more than a decade ago.

The Northern Railway contracted the railways’ research wing, Research Designs and Standards Organisation (RDSO) in 2018 to assess if the speed of the Kalka-Shimla toy train could be increased following a request from the Himachal Pradesh government.

(with inputs from hindustantimes.com)