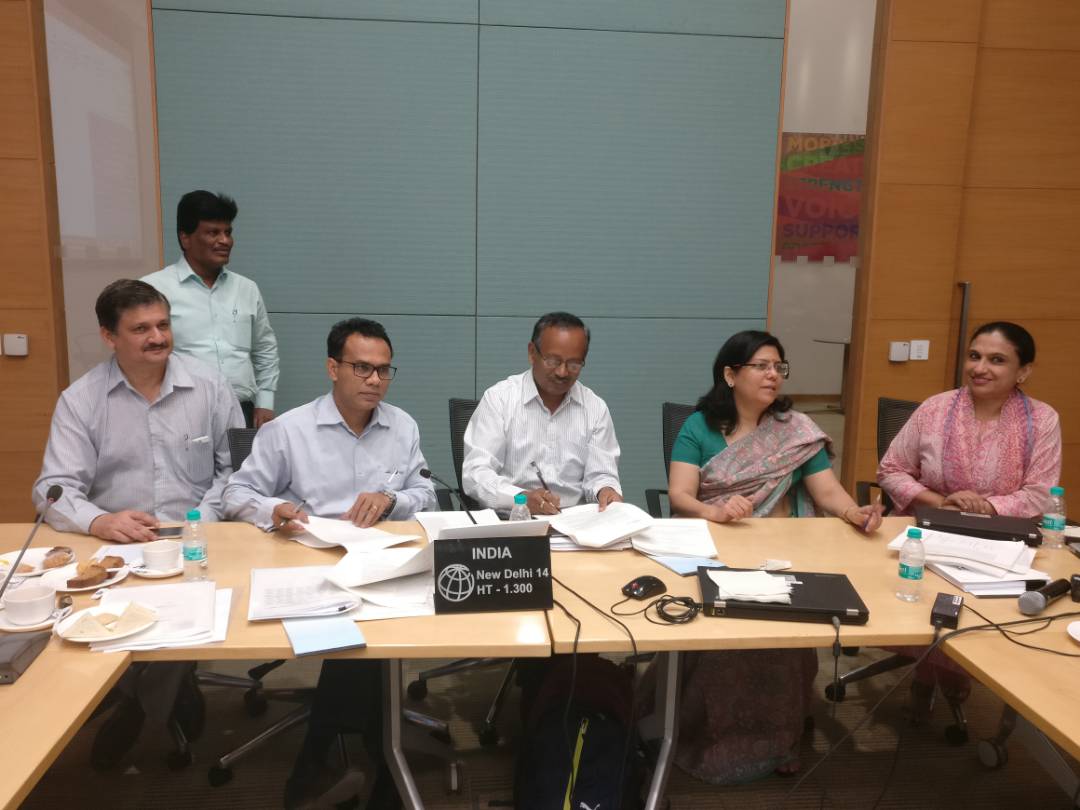 The agreement was signed inside the World Bank’s office in New Delhi.The signatories were Jharkhand Rural Development’s Principal Secretary NN Sinha,Rishikesh Singh,Director,Finance,Government of India and Priti Kumar of the World Bank.

As per the agreement,the World Bank will provide 100 Million US Dollars as loan to the state government  Rural Development Department’s scheme for poverty eradication and creating job opportunities for villagers.The state government has set a target to minimise the number of poverty ridden people by ‘ 50 percent’ in the next four years.

More,the Government of India has set a target to increase the family farming percentage and double its income by 2022.Toward the same end,JOHAR is supposed to be implemented by Jharkhand State Livelihood Mission.