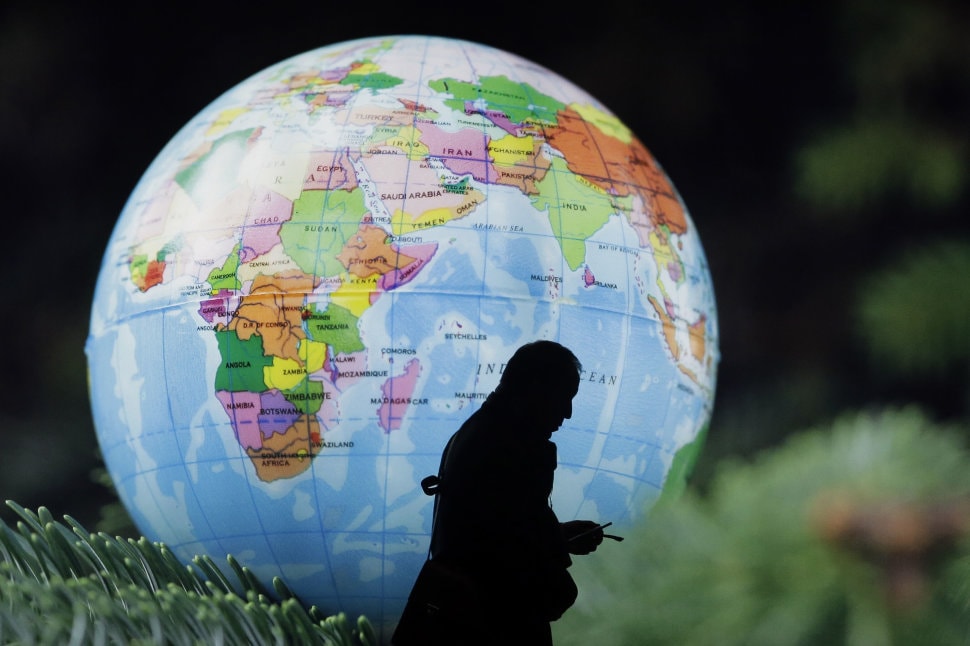 Foreign Missions of 19 countries in New Delhi led by the United States today celebrated their commitment for "Full Equality For All Human Beings Reagardless of Sexual Orientation and Gender."

Many Foreign Missions in the national capital including Pakistan and China did not figure.

In a joint statement they said:

"This June, we the undersigned diplomatic missions in India’s capital, reaffirm our countries' strong commitment to promote the universality of human rights and to ensure that everyone, regardless of their gender identity or sexual orientation enjoys these rights without discrimination.

Every year around June, our governments and our civil society work together to support, organize, or participate in events to celebrate the diversity of our citizens, reduce discrimination and misinformation about the LGBTI community, build on individual and collective achievements, and highlight what needs to be done to ensure human dignity and equality for all human beings, regardless of sexual orientation or gender identity.

In many countries there are marches, lectures, and events to celebrate in the month of June, often called "Pride Month," in honor of the Stonewall Riots that are considered as the start of the LGBTI movement in the United States.  Events are as diverse as the countries and communities that host them.  Each country celebrates diversity in its own way and at various times throughout the year.  For example, there are also a wide range of initiatives celebrating diversity and reaffirming the equal rights of all citizens on International Day Against Homophobia Biphobia and Transphobia (IDAHOT) onMay 17 and Human Rights Day on December 10.  Today, LGBTI Pride celebrations in June are held in over 120 cities around the world.  Pride celebrations typically include parades, marches, film festivals, speeches, dances, picnics, and countless other social events.

Events in New Delhi included the lighting of embassies in the iconic colors of the LGBTI rainbow flag, hoisting the rainbow flag on the embassies’ flagpoles, LGBTI film screenings, lectures, social media campaigns using the hashtags#MyCountry4Equality or #ForeignMissionsPride and other functions.

We believe these diverse celebrations foster a sense of community and belonging, and help to advance human rights for all throughout the world.  When all persons are protected on the basis of equality and with dignity, global stability is enhanced.  We note with pride the increasing progress being made around the world to protect the fundamental human rights of LGBTI individuals and would like to highlight a list in the annex.

We also take this occasion to express our solidarity with the human rights defenders and civil society organizations working around the world to uphold the fundamental freedoms of LGBTI persons to live freely and with dignity. "