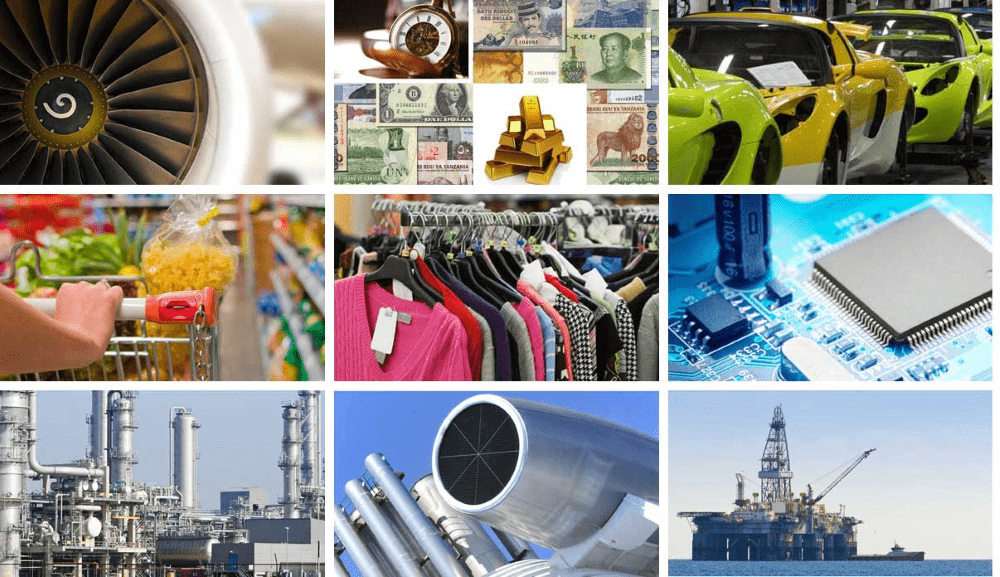 From 8 to 14 October, a delegation led by Chief Minister Raghubar Das will visit Japan and the Czech Republic. Jharkhand will participate in the three-day international engineering show organized in the Czech Republic during this period. Also Jharkhand Road Show will be held in Tokyo and Osaka.

Japan's ambassador said that there is a huge potential for investment by Japan in Jharkhand, Japan will provide all possible cooperation and support to Jharkhand.

Ambassador of the Czech Republic said that he is hopeful of the visit of Jharkhand delegation. Many international and prestigious companies in the world are participating in the International Engineering Show.

Indian Embassy officials in the Czech Republic told that the preparations for the various meetings and interactions of the Jharkhand delegation are being finalized.

Chief Minister's Secretary, Sunil Barnwal said that at the International Engineering Show, Jharkhand will have a pavilion in which Jharkhand will focus on its speciality and better investment opportunities and better working culture.